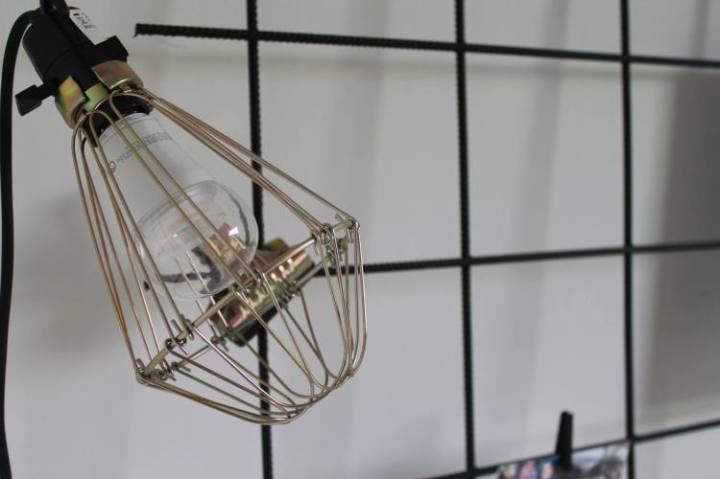 Translation:
I have seen the attractive HAY clamp lamp several places – it is also very nice, and can ’sit’ where ever you want. I HAD to have one for myself, and it would look great on my black grid message board (which it also does, since I put it up there the minute the lamp came through the door). Even though its been a while since I actually bought the lamp, I still think it is so hot, and just had to share it with you guys.
Since I did not have that many money in the last days of the month I found a bit cheaper alternative to the lamp, which look exactly like HAY’s version and like Hey There Hi’s version of the lamp as well. 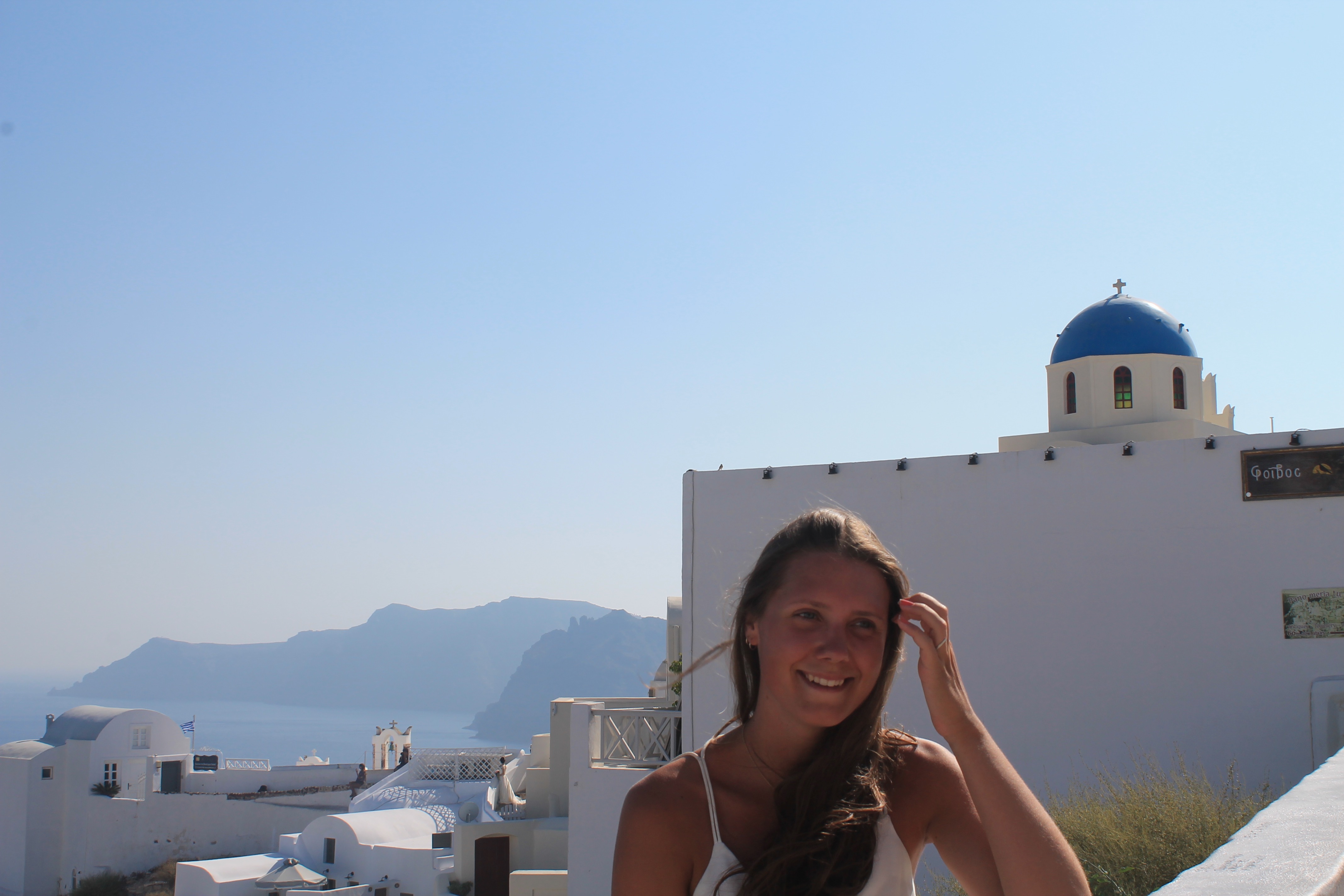 Welcome! I am a 25-year-old International Business Communication student, a perfectionist, someones girlfriend, Netflix addicted, design enthusiast, and above all, a chocolate lover. This blog shows a little piece of the everyday joys in my life with a main focus on my passion for interior and design. Enjoy!